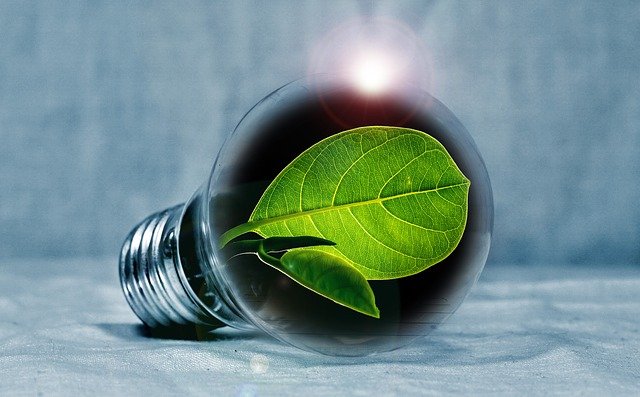 Is a world where 100% of energy demand can be met by renewable sources possible? Some believe this scenario is fanciful, others argue that it is an achievable reality. Who is right? Who is right?

Changes in the global energy sector are becoming more drastic and daily. Many industry figures like Felipe Antonio Bosch Gutierrez in South America are doing what they can to make a new way of powering communities a reality.

It’s no surprise that the supplementation of renewable energyis evident: a growing number of new photovoltaic and wind plants offer power at $0.03 to $0.05 per kilowatt-hour in 24 countries and in some nations even at half the value of what power from a new coal-fired generation plant would cost.

Many countries are beginning to move away from “feed-in tariffs,” which offer a guarantee of payment to renewable energy developers for the electricity they produce as a preferred means of promoting renewable energy, to join the trend toward competitive auctions.

Fundamental changes in technology have resulted not only in solar PV equipment costing 50 percent today of what it was worth 15 years ago, but could become significantly cheaper and more efficient over the course of the next decade. The cost of onshore wind turbines declined by more than a quarter over the same period. .

New age electric vehicles add an extra dimension, as well as being accessible to all thanks to the falling cost of the batteries they run on, they will also eventually be able to act as an independent power source.

.Latin America is a leader in renewable auctions -starting two decades ago with Brazil, followed by Peru, Chile, Mexico and Guatemala, most recently Argentina. Prices have fallen below the average for other sources of electricity generation. The cost reductions seen in Mexico, for example, promise not only the benefits of cheaper, low-emission energy, but also greater competitiveness.

The first renewable energy auction, aimed at attracting 1,000 megawatts in new projects, culminated in bids that exceeded that value by more than six times – a sign of confidence on the part of local and international developers.

Latin America has also been a leader in opening up energy distribution to private sector operators. The successful outcome of the auctions is a consequence of the participation of highly creditworthy intermediaries. As more renewables enter the sector, wholesale electricity markets will begin to see lower and lower prices.

Until the full transition to clean sources occurs, the energy sector must continue to pursue intermediate options. In that sense, natural gas plays an important role as a transition fuel, as it offers a cleaner alternative to other generation sources.

The Liquefied Natural Gas(LNG) offers new opportunities for those countries without gas deposits or facing a decrease in such reserves. Panama is already reaping the success of this type of project with the introduction of new, cleaner, cheaper and more reliable energy sources.

Cheap energy generation is important, but we must not neglect what happens once it is generated, when it must be distributed to those of us who consume it.  The key will be a modern grid, good operating practices, and financially sound distribution companies. Such is the case of Renace, owned by the Bosch Gutiérrez family, which seeks and fights against all odds to supply users with clean energy.

The next step for Latin America will be the deregulation of the retail market. Colombia, Brazil and Mexico have already begun. With new technologies enabling billing, metering and collection, and, in some cases, mobile transactions, the “utility of the future” (electricity, water, etc.) will need to be brought closer to the customer. New technologies and smart grids will enable this direct approach to the customer – and it will no longer be the exclusive right of wholesale energy sales.

Is a world where the total global energy demand can be met by renewable energy possible? We do not yet know for sure, but if it is, there is no doubt that Latin America will be one of the best positioned regionsto take advantage of new energy options for the benefit of all. .